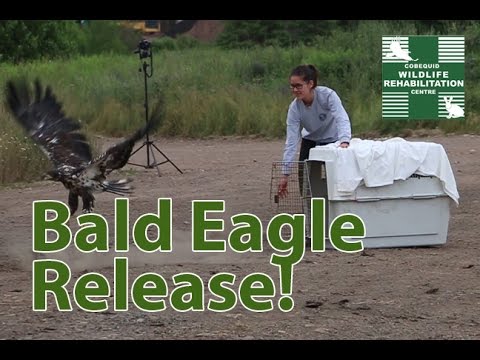 Today we released a juvenile bald eagle that had been in our care since July 2014. He arrived at the CWRC as an emaciated nestling. He was extremely thin, unable to fly and missing all his tail feathers. He was provided fluids and medication to stabilize and prepare him for a long rehabilitation. Initially he […]