Here’s a superimposition of an x-ray over a photo of a merlin patient. The merlin that was struck by a car. It is under anesthetic for the procedure. The wings are briefly taped in place in order to position them for the x-ray. The feathers make them look a lot larger than they really are. 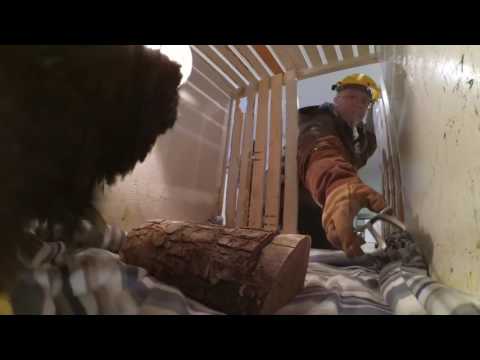 On Jan 20th 2016 we received a call about an injured eagle that had been found unconscious in a pool of blood near Milford, Nova Scotia. When it arrived at our centre we were expecting the worst a probable hit by car with multiple fractures and an eventual euthanasia. When the bird arrived it was […]

Released this little cutie tonight near Sydney. We got her over a year ago with a bad fracture of her shoulder blade and collarbone. That healed great but it took her FOREVER to replace damaged feathers 🙂 It finally happened and she flew off beautifully tonight! Can you tell Murdo didn’t take this pic and […]